Naturally Beyond Binaries with Cai Quirk 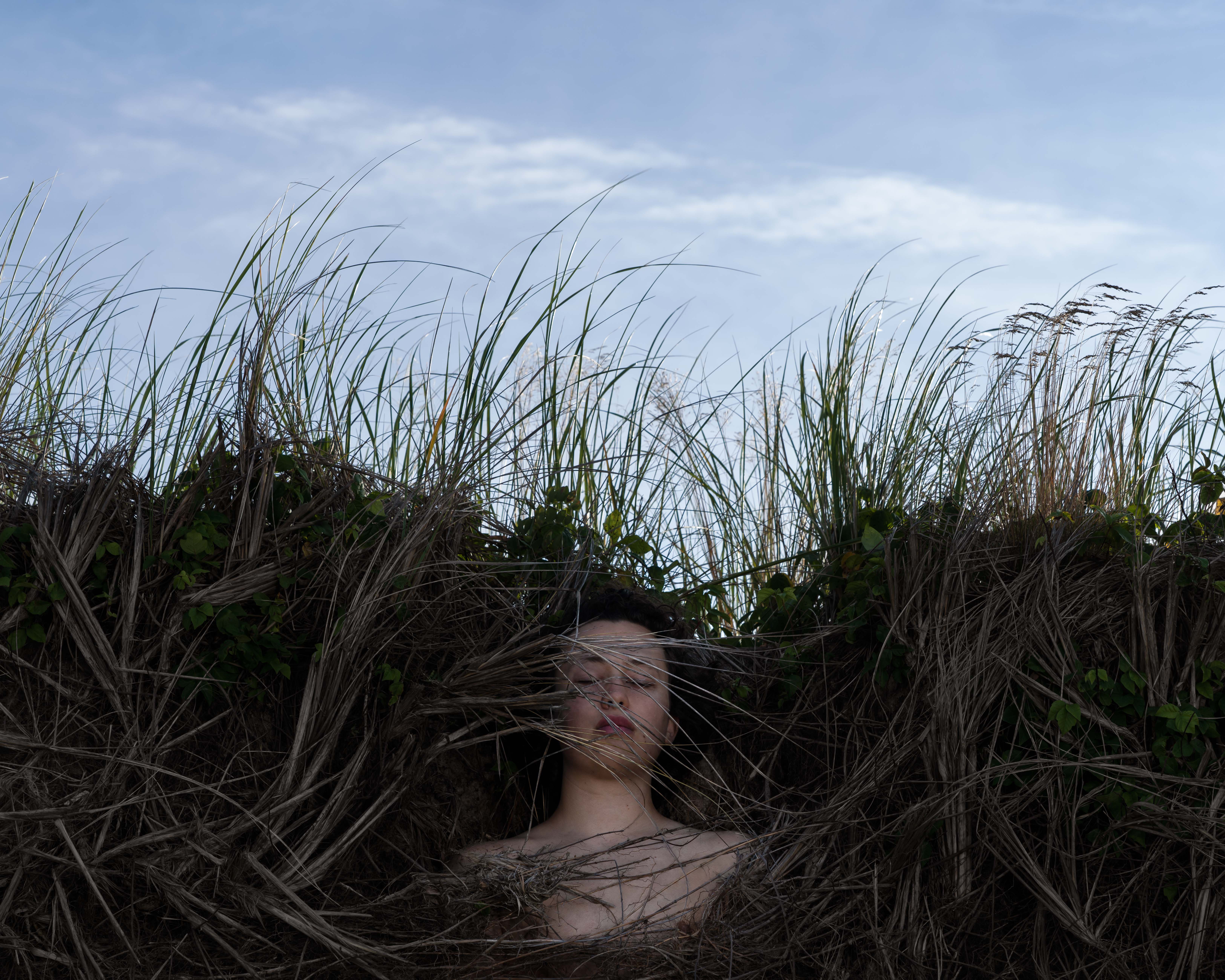 Society tries to force humans and the natural world into categories and boxes, but nature holds onto stories even when humans forget and erase. As a part of the natural world, humans also naturally expand beyond binaries. Through stories, photos, and poems from ‘Transcendence’ and ‘Beyond Pink and Blue’ Cai Quirk will bridge gaps in societal beliefs in binaries, in gender as well as in humans’ supposed separation from the natural world.

Bio: Cai Quirk is a genderqueer/fluid multi-disciplinary artist who focuses on the intersection of gender diversity throughout history, its erasure, and contemporary reclamation and restoryation. Their upcoming book, ‘Transcendence,’ connects gender, mythology, and nature-based spirituality through photos and stories. They received bachelor’s degrees in music and photography from Indiana University. caiquirk.com