Summary of Comments: Quaker Earthcare Witness strongly supports endorsement by the US government of the UN Declaration on the Rights of Indigenous Peoples.

The problems of sovereignty for Indian tribes now within US borders have a long and tangled history. It is clear that a historic contribution to the problem was the papal and monarchal charge to European explorers, called the Doctrine of Christian Discovery. This document authorized the explorers to appropriate lands occupied by non-Christians and to subjugate those living on the lands. Indigenous Peoples around the world have struggled to overcome the difficulties resulting from this policy as well as from other incursions and appropriations of their historic territories and cultural inheritances.

It took over 20 years of international collaboration to frame the UN Declaration, which establishes a universal framework of minimum standards for the survival, dignity, well-being, and rights of the world’s Indigenous Peoples. The Declaration addresses individual and collective rights; self-determination; rights to lands and resources; cultural rights and identity; rights to education, health care, employment; the right to use and preserve Indigenous languages, and their spiritual relationship to the land where they live. It outlaws discrimination against Indigenous peoples and promotes their full and effective participation in all matters that concern them. It also names their right to remain distinct and to pursue their own priorities in economic, social, and cultural development. The Declaration explicitly encourages harmonious and cooperative relations between States and Indigenous peoples.

QEW is accredited to four UN bodies, and in our activities there we have come to appreciate the role of Indigenous Peoples, in North America and around the world, and the importance of their contributions to humankind. In a manner analogous to the importance of biodiversity, cultural diversity helps assure the future of humankind. The ideas, constructs, manners of understanding the world we live in, sustainable ways of living, and other wisdom held and practiced by Indigenous Peoples are part of our rich human heritage. To allow this wisdom to be shattered through denial of basic rights would be a disservice to all people.

QEW is concerned with the impact of humankind on the Earth’s ecological integrity. Our environment is in crisis. We see that the approaches of developed countries and Indigenous Peoples are very different, and believe that the interaction of these two schools of thought and tradition can yield resources and strategies to stabilize and renew our common environment.

The UN Declaration represents a first step in creating an international framework that can assist nation-states and their constituent governments to recognize and equitably collaborate with indigenous populations which have historically different understandings of sovereignty and territory. Endorsement of the Declaration by the US government would provide guidance to state and local governments struggling with issues that have intertwined historic causes and different understandings of tribal authority.

The United States has taken the position that we are leaders in promoting freedom and justice. As one of the two nations that have not yet endorsed the UN Declaration, we must be mindful that the world is watching whether our commitment to human rights extends to those within our borders.

We believe that the endorsement of the UN Declaration by the US government will begin the process in our country of creating a moral and political imperative to discern new ways toward reconciliation and healing justice. 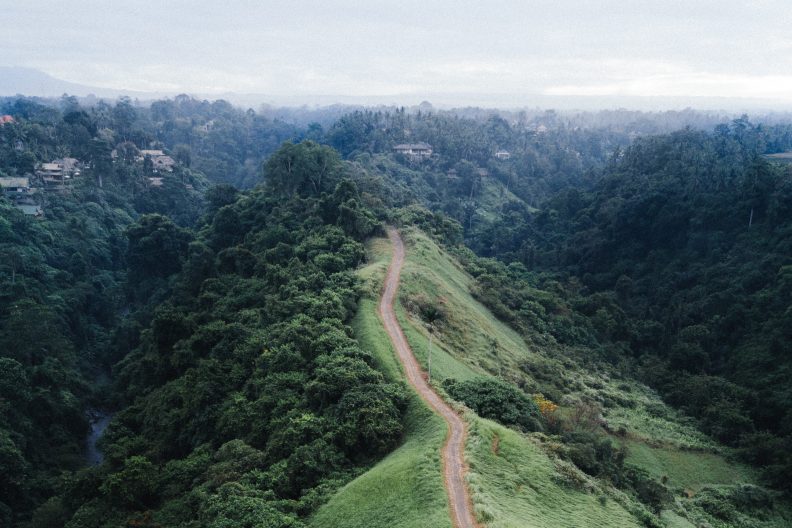