“Only when we see that we are part of the totality of the planet, not a superior part with special privileges, can we work effectively to bring about an earth restored to wholeness.”
– Elizabeth Watson

QEW has grown out of a strong leading among Friends that our future depends on a spiritual transformation in our relationships with each other and the natural world. For over 30 years, we have helped Friends in North America integrate Earthcare into their daily lives.

As our communities are being impacted more and more by the climate crisis, we feel an urgent leading to share our witness. 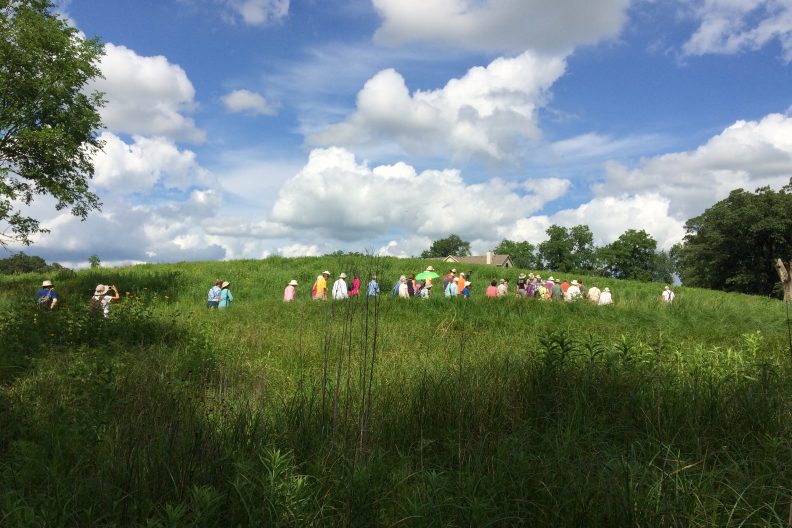 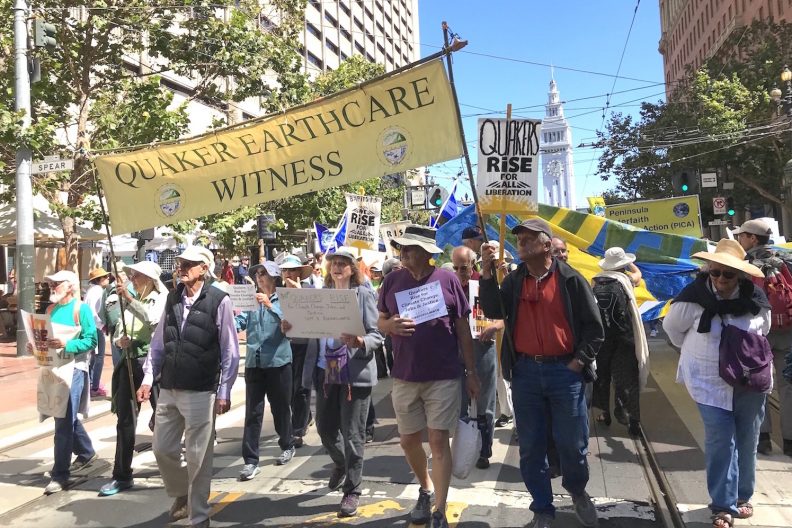 WE ARE CALLED to live in right relationship with all Creation, recognizing that the entire world is interconnected and is a manifestation of God.

WE WORK to integrate into the beliefs and practices of the Religious Society of Friends the Truth that God’s Creation is to be respected, protected, and held in reverence in its own right, and the Truth that human aspirations for peace and justice depend upon restoring the earth’s ecological integrity.

WE PROMOTE these Truths by being patterns and examples, by communicating our message, and by providing spiritual and material support to those engaged in the compelling task of transforming our relationship to the earth.

Some Friends may choose different language to describe their personal reasons for supporting or sharing in the work of Quaker Earthcare Witness. All are welcome who seek to further QEW’s programs and activities. 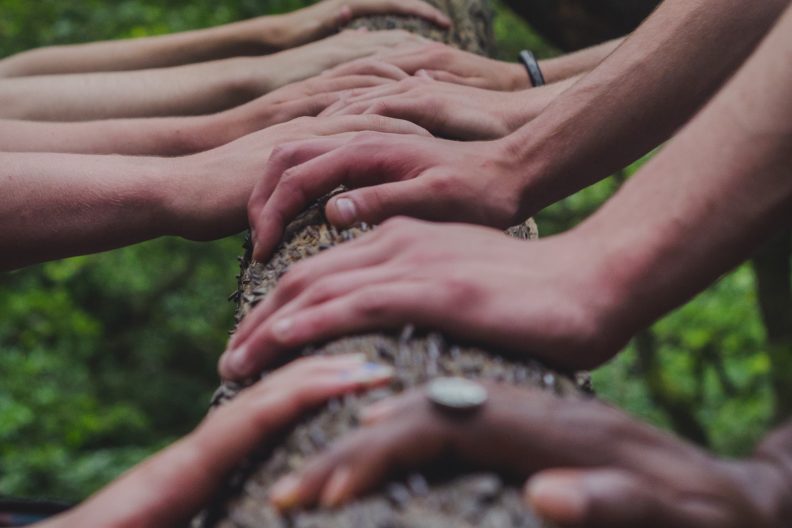 We are a volunteer-led organization guided by a 50-person Steering Committee that uses Quaker process and decision-making to guide our work. Our Steering Committee is comprised of at-large members and nominated representatives from Quaker Yearly Meetings (regional groups) in North America. The day-to-day work is done by staff.

Our broader network includes thousands of Friends and hundreds of Quaker meetings and churches who read our newsletter, attend our events, share our educational resources with their communities, and connect together on social media. We also collaborate with Quaker partner organizations, the broader environmental justice movement, and faith-based networks. 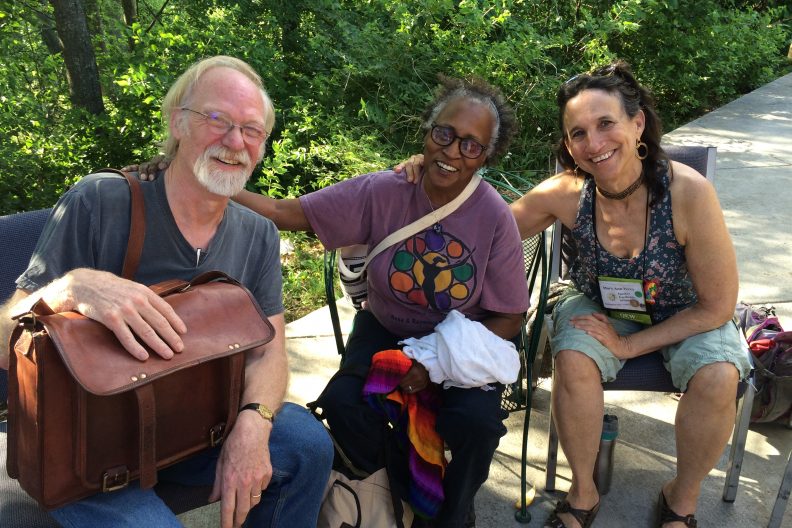 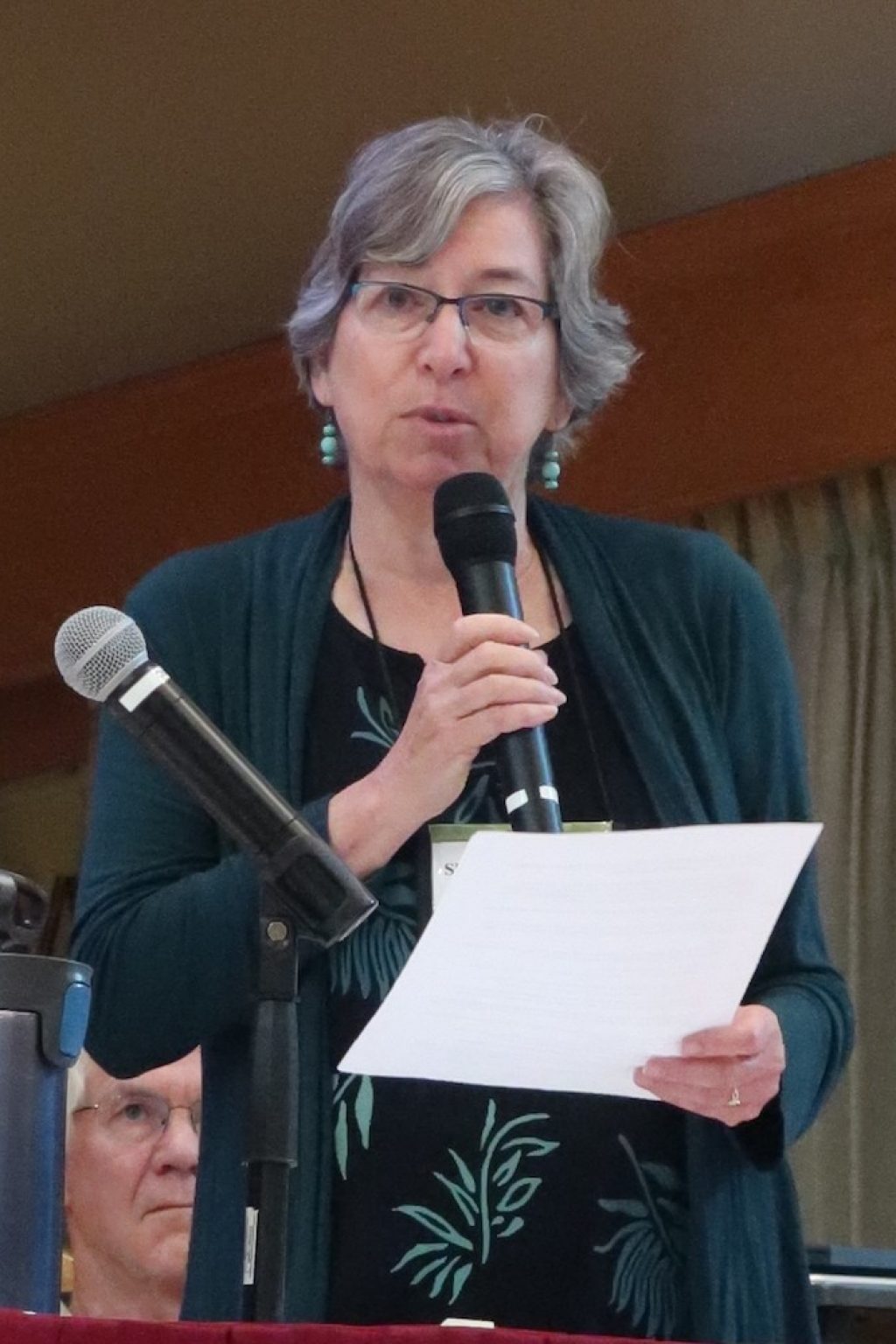 Shelley combines her lifelong love of nature with many years of environmental advocacy and research. She has served as staff and a board member of QEW, Quaker Institute for the Future, Earthlight Magazine and many other non-profit organizations. She is an environmental scientist with a focus on air quality. Shelley lives in the San Francisco area and is a member of Strawberry Creek Monthly Meeting. 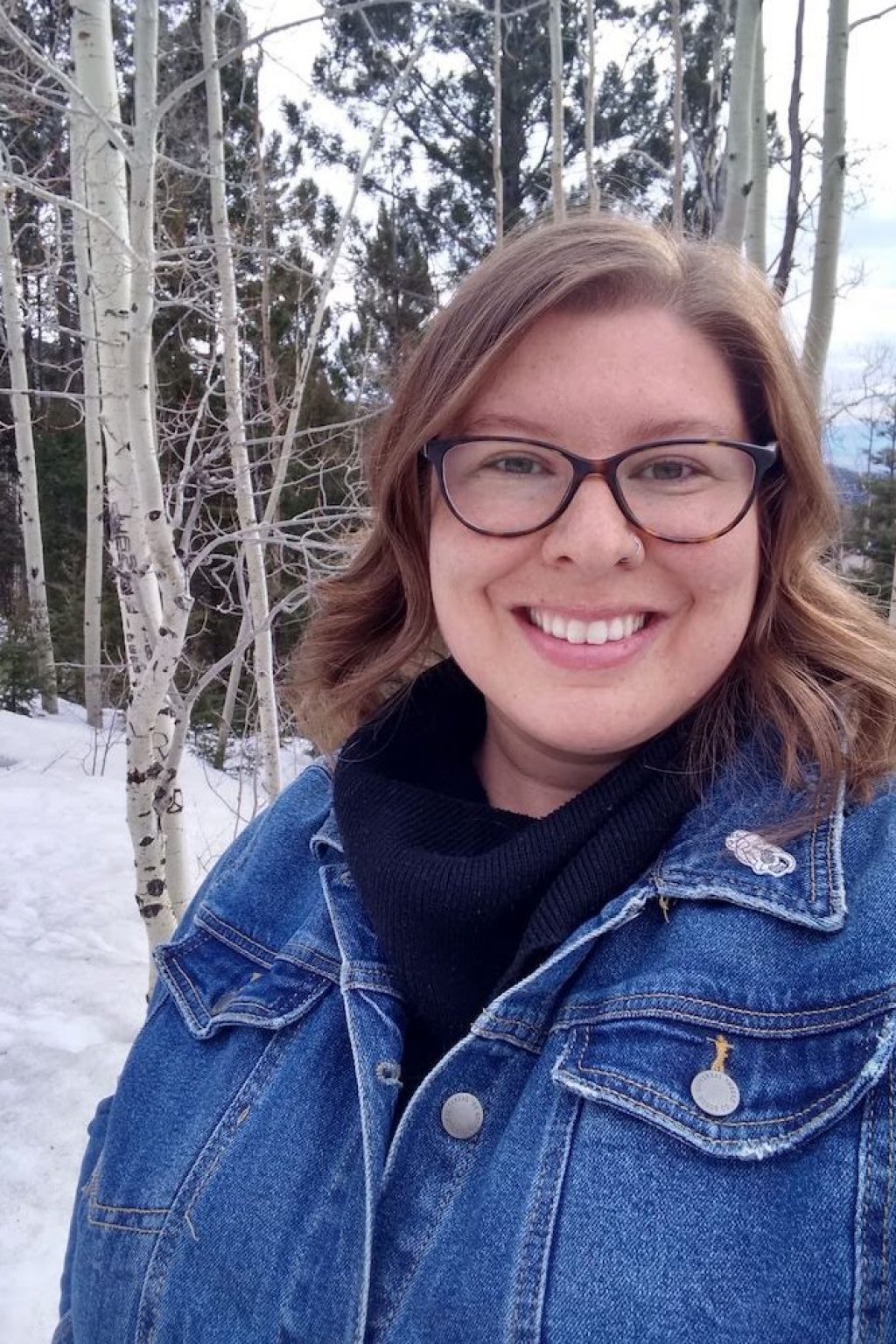 Hayley is passionate about the relationships between ecology, economy, and faith. Her professional and personal endeavors reflect this, as well as her interests in grassroots activism, solidarity economics, radical hospitality, and popular education. Originally from Connecticut, Hayley spent almost six years working in Mexico City at the historic Quaker center for peace and international understanding, Casa de los Amigos, and now worships with Friends in Santa Fe, NM. 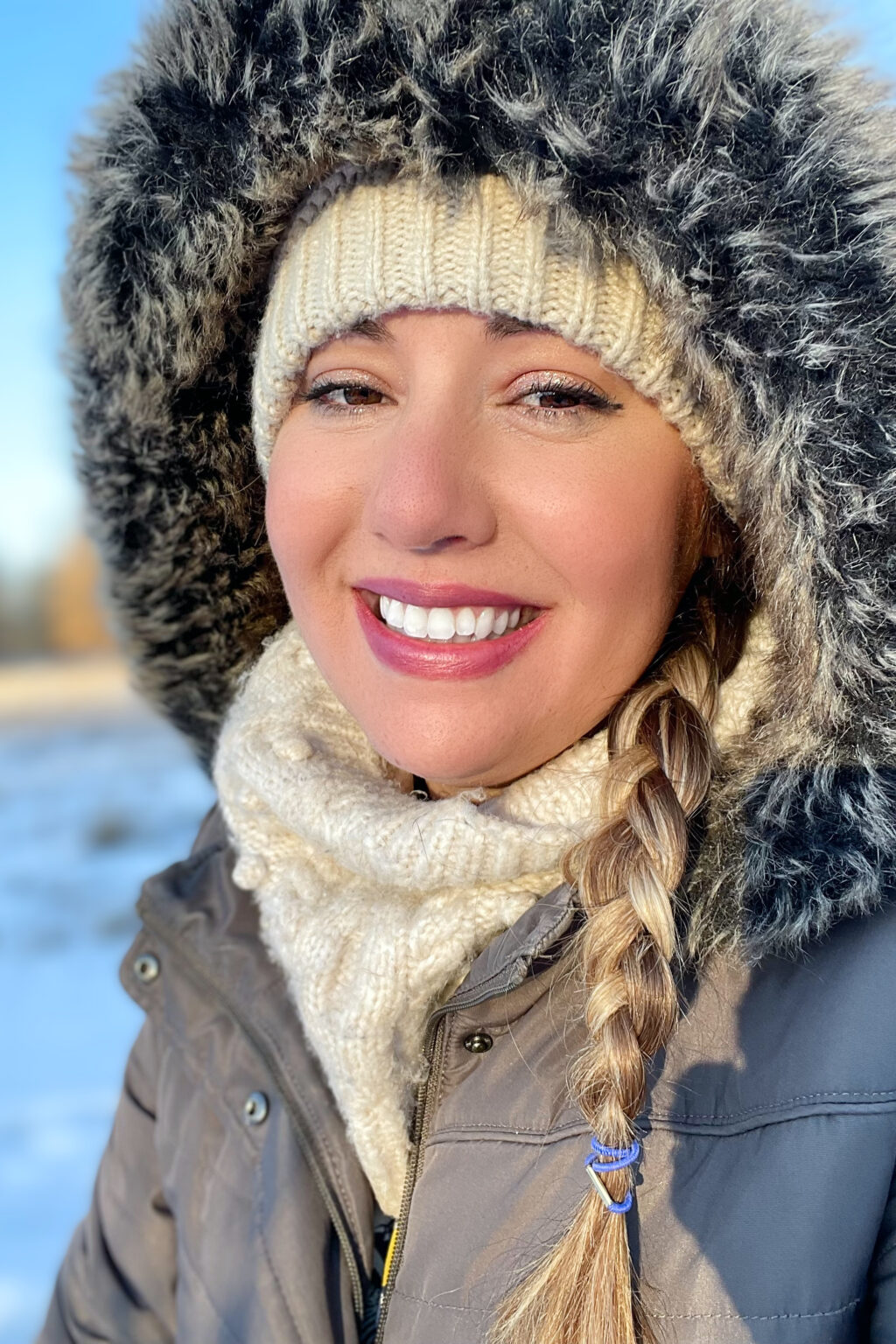 Emily is deeply rooted in Christian mysticism and is nearing completion of a Master's in Divinity from Earlham School of Religion. She believes in listening to the still, small voice and committing to hopeful action. She lives with her dog in Columbus, Ohio and is a member of North Columbus Friends Meeting.

We’re the primary Quaker voice addressing the issues of climate change and the environment. Please consider helping to build a robust, creative, impactful network of Friends taking action to care for each other and the planet—and make a donation today.